A married couple start another average morning on an average weekday. No one dies. No twist. Show their overwhelming love for each other without them speaking a single word.

Their movements were automatic with a choreograph-like smoothness.  In a galley smaller than most American coat closets, this was an accomplishment. The 45 foot Caralee housed all of their worldly possessions and had transported them to exotic ports all over the globe.

He reached for bowls while she filled a pot with water. He struck a match to light the flame on the stove as she pulled out spoons from the drawer. She placed the pot on the burner while taking a box of oats out of the cupboard.

When hands were not occupied with tasks, they would glide across or alight upon the other’s body; a brush down the back, coming to rest upon a shoulder, a hip or making a light tap on the behind.

Oats were added when the water boiled, the pot covered and the heat turned down. During the brief pause in their morning dance, their eyes lingered upon each other; they smiled.

He enjoyed watching the light play across the pink facets of the pendant that always hung around her neck. A gift he’d presented to her some thirty-five years earlier on the day that Asmara was born. Their only child had been conceived above deck, on a warm night, under a ripe Sri Lankan moon.

Sitting hip to hip at the tiny table, they held hands as they ate. Her nervous fingers twisted his wedding ring around and around on his finger. She paused occasionally to rub her fingernail over the smooth mound of rose quartz that she’d found in Brazil.

Before taking that first sip of coffee, they clinked mugs together softly. A tradition adopted from their time in the British Isles.  It signified ‘a robust day and a tender heart.’

Bundled in coats, they went topside to welcome the sun as it crested the horizon. Elbows resting on the rail they let the cool breeze flow across exposed skin. Smiling, she turned to him, observing the lines on his face and the wiry gray hair that steadily overtook the brown along with the passage of time.  She thought that he looked as good as the day they met…even better. She mouthed the words, ‘olive juice.’ This was a family joke; these words look like something else if one is lip reading. A chuckle from deep in his chest echoed across the water. 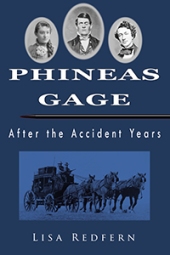 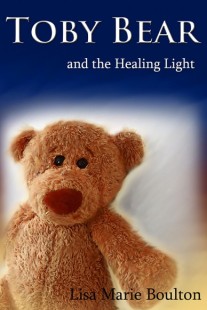